Indecent dressing simply means deliberate exposure of one’s body to the public.    This practice is contrary to the acceptable norms and values of the Christianity or society at large . Moral decadence on the other is a reduction in the level of morality in the society. Do you observe that most children had gone haywire all in the name of the dressing? 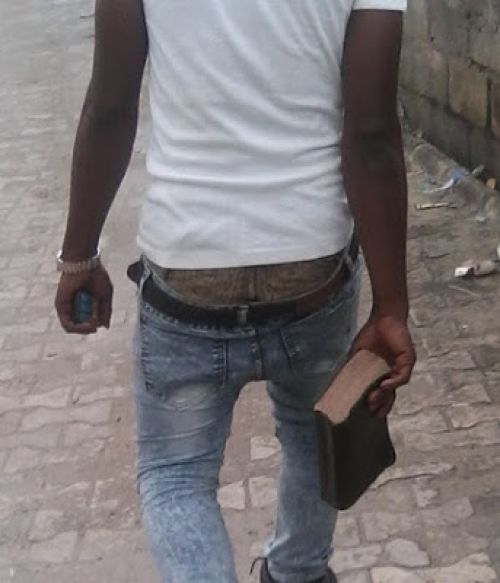 Indecent dressing is the major cause of the various assault and sexual harassment recorded in the society, over time. As a result of civilization, ladies dress half naked to occasions all in the name of fashion and this is contrary to the prestige placed on a Christian women. For instance Ugandan ladies derive pleasure in wearing cloth such as mini skirt, bum shorts, armless, name them. Oh Lord have mercy on us, I saw a girl whose parents barely fed well, dressed badly with half of her breasts and buttocks outside. The trouser she wore was such that half of her buttocks was out, and terrible make ups and I heard her mum telling her “to have a nice day.” haha No Wonder even parents (Christians) of today...... 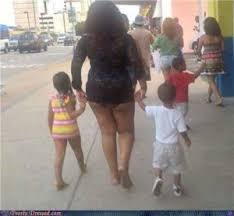 Majority of the girls and boys have been embarrassed and even abused because of their outrageous outfit but they still won’t change. As a teenager you must be cautious of the kind of clothes you put on. Do you know your dress can create an impression about you either positively or negatively in the heart of people? Your dress could show if you are responsible or irresponsible, serious minded or unserious. Dressing in a manner that parents, society and religion frown at is not civilization. The way you dress shows whether you will be respected or not. Most youths now walk on the street half naked, with tattered clothes all in the name of fashion. Many innocent guys have been arrested along with armed robbers just because of the way they dressed.

I see no reason why a child from a good home should dress in such a way, or pierce his ears e t c all in the name of fashion. There is a saying that “you are addressed the way you dress.” Nowadays, different styles of dressing are in vogue – low waist, hot bosom, sagging etc. All these have the society’s moral value to its lowest ebb. In a nation that is endowed with varieties of culture and traditions, it is annoying seeing this culture and traditions going into extinction. People like in Uganda find it difficult to dress in their local attire as it is regarded. Indecent dressing is a habit embraced by all ages in the society. It has been inculcated by both the young and the old. ( It is common among celebrities, particularly among artistes. This set of people, while on stage will want to look unique and in the process turn themselves into lunatics. They wear tattered wared jeans, some even go to the extent of wearing ordinary pants e t c while on stage. All this is the cause of juvenile delinquency. Most of the under age children engage in early sex as a result of what they watch on television as well as what they saw among their older siblings. Sadly, most ladies have been sexually abused because of their mode of dressing. The question is – who do we blame for these social malady – the parents, religion, the society or the peer groups? Or the lack of fear of God that make people dress indecently!

A couple of Gospel Artists stand in the Gap

Watoto Rejoices of the Victory achieved

Christians across the globe call for Prayer amidst this Covid19 pandemic